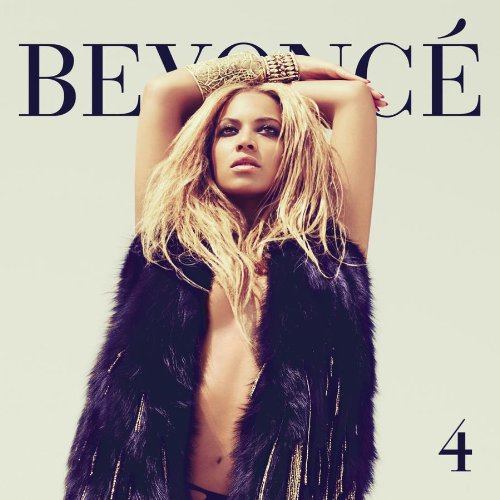 I’m not a huge fan of mainstream pop, but it’s hard not to like Beyonce. From Destiny’s Child to her solo career, it seems like all she does is put out hits. On June 28, she will release her new album, titled 4. I don’t really listen to the radio much, so I have no idea if this has been getting airplay, but she released the first single, “Best Thing I Never Had” through SoundCloud. It’s a sad break up song, but it’s still pretty good.

Best Thing I Never Had by Beyoncé

You can preorder the album here. Hit the jump for two more new tracks from Mrs. Jay Z:

“Run the World (Girls),” and Pitchfork’s best new music “1 +1” will both be on the new album, 4. “Run the World” isn’t my cup of tea, but “1+1” is great, referencing her love during the impending apocalypse.

And here’s the video: